Vodafone Germany has announced the launch of its 5G standalone (SA) network, claiming that 5G is now standing on its own two feet in the European market for the first time.


Clearly unafraid to hammer the message home with some fairly simple imagery, Hannes Ametsreiter, CEO of Vodafone Germany, appeared before the camera with some bicycle stabilizers, noting that “we don’t need these support wheels” for 5G anymore.


Gabriel Brown, principal analyst at Heavy Reading, indicated that Vodafone Germany is somewhat justified in wanting the world to know about this latest step. 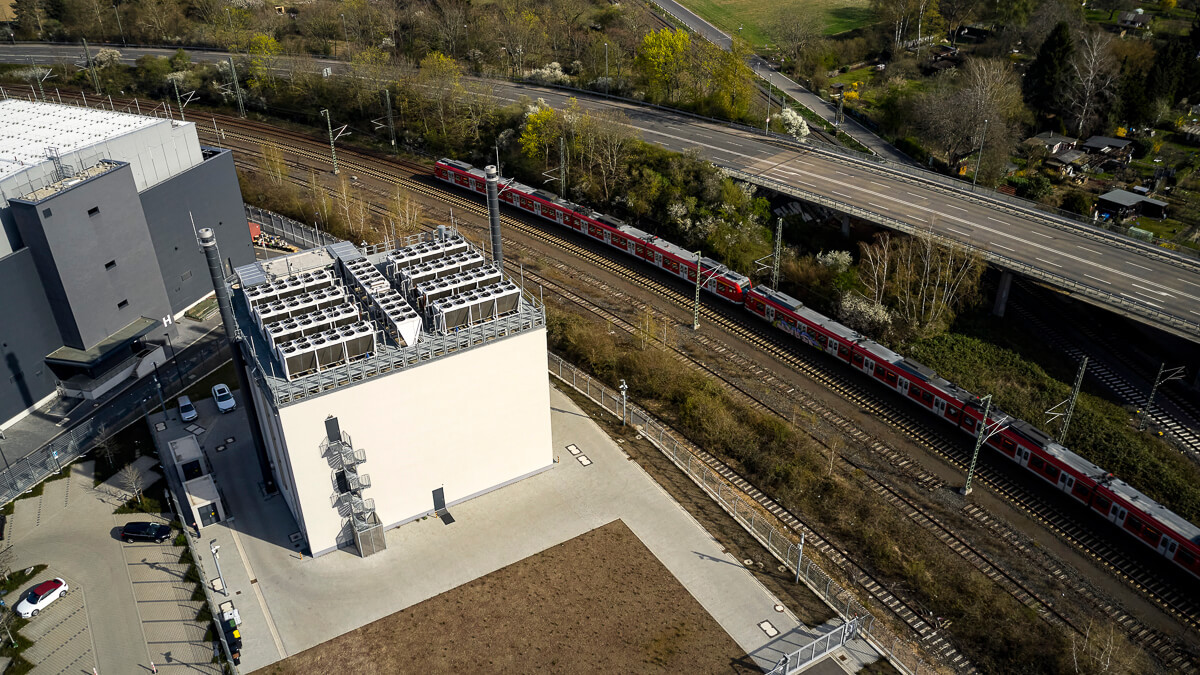 “This positions Vodafone as one of the most advanced 5G operators globally,” Brown said, noting that it is also “an excellent reference for Ericsson” as the operating company’s (OpCo) 5G standalone supplier.


Ericsson also cited involvement by Qualcomm and smartphone manufacturer Oppo as its partners in preparing for the launch. In addition, Vodafone Germany noted that network partner Nokia took part in tests and preparations in recent weeks for the move to 5G SA.


“More generally, this is an important marker for European 5G and we can expect to see this play repeated across the continent over the next two to three years,” Brown added.


Ericsson provided a useful reminder of the expected advantages of 5G SA compared to the 5G non-standalone (NSA) variant that is being deployed first by most operators.


Importantly, Vodafone Germany’s network will also now support network slicing, which enables flexibility as different parts of the network can be allocated for different specific use cases.


“In addition to innovation opportunities, the energy consumption of mobile phone users with 5G standalone is reduced by almost 20 percent. This is because the device no longer has to engage with the 5G and the LTE network at the same time,” Ericsson added.


In detail, Vodafone Germany has switched all mobile radio stations in the 3.5GHz range to 5G, connecting them to an independent 5G core network. That amounts to about 1,000 antennas in 170 cities, towns and communities. By the end of 2021, Vodafone plans to increase this to 4,000 5G SA antennas, including those in other frequency bands.


Frankfurt am Main will be the first city to benefit from the new services: Here, the OpCo and Ericsson have already converted a data center to 5G, “enabling cloud data processing that’s flexible to the growing needs in the area,” Ericsson said.


Vodafone Germany said it plans to convert a total of ten data centers to 5G by 2023. The second center is due to go online this year in Berlin, followed by a third facility in Munich.


Vodafone also said the first smartphone that supports the technology, the OPPO Find X3 Pro with the Qualcomm Snapdragon 888 5G Mobile Platform, is available and can soon be updated via automatic firmware. Furthermore, customers with appropriate devices will soon be able to add a free 5G core network option to 5G postpaid tariffs.


The new Samsung Galaxy S21 5G series is then expected to support the new technology from May.


Heavy Reading’s Brown also noted that it will take some time yet for 5G SA to become widespread about the world.


According to Heavy Reading’s recent 5G Core Operator Survey (PDF) in March 2021, three-quarters of respondents believe their company is not yet ready for large-scale operation of cloud native 5G core.


“Over a two-year view, however, nearly all respondents (90%) think their company, and the industry at large, will make sufficient progress in infrastructure, applications, and internal skills to go live with large-scale operation. The next two years will be critical to 5G core technology and process development,” the report added.

Epic’s fighting Apple over the iPhone app store, but gamers mostly use console and PC

Epic's fighting Apple over the iPhone app store, but gamers mostly use console and PC