Vivo is preparing a serious competitor for the Samsung Galaxy A52

Vivo will soon reveal the V21 family, which will include models with 4G and 5G modem. The promotional page of the device has already been published in Malaysia, and it displays several interesting details about the 5G version. For example, it says here that the device will receive optical image stabilization on a 64-megapixel main camera, which is not very common in this class. On hearing just Galaxy A52, which just stands out with this stub against the background of competitors.

But what even he does not have is optical stabilization on a 44-megapixel front camera. There is also a mention of 8 GB of RAM, expandable by 3 GB of virtual memory, and support for the simultaneous operation of two SIM cards. But the date of the announcement and other details related to the release are not yet available. Vivo is unlikely to keep itself waiting long. 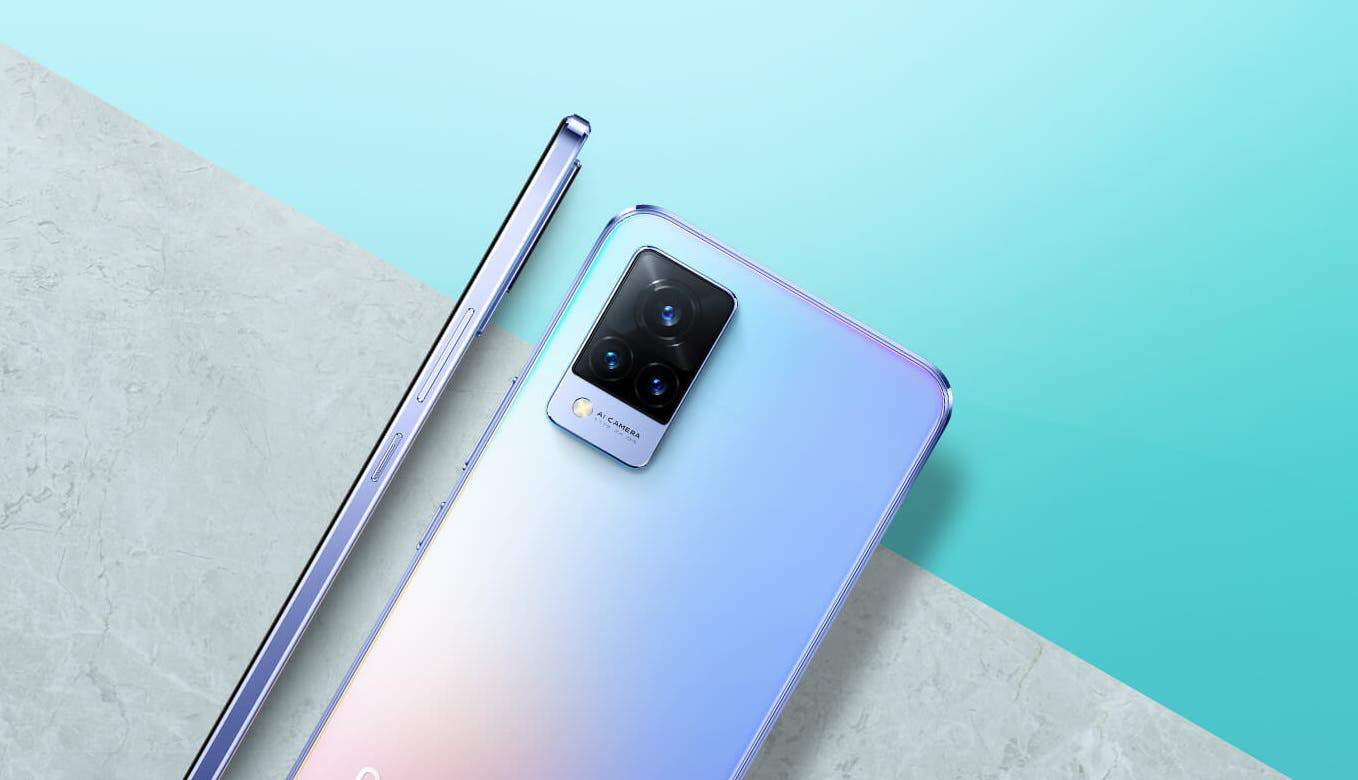 Counterpoint Technology Market Research reports that Vivo is rapidly gaining market share in the smartphone market. For the first time, Vivo has become a leader in its home country of China.

It is noted that currently in the PRC, the main struggle for primacy; in the smartphone market is between Vivo and OPPO. Huawei is struggling to keep its position due to the sanctions from the United States and the separation of the Honor brand.

As of the end of March this year, Vivo’s share of the Chinese smartphone market has reached 24%. In other words, this developer has occupied approximately a quarter of the market.

In second place is OPPO with a score of 21%. As for Huawei, this company has occupied approximately 15% of the market.

We note that the growth in demand for smartphones belongs to the development of fifth-generation (5G) mobile communication technologies.

According to analysts at Digitimes Research; in 2020 the shipments of 5G smartphones in the global market ranged from 280 to 300 million units. This year, 550 million devices with support for fifth-generation cellular communications are expected to be shipped.

Tools to Raise Your Note-Taking to the Next Level: Associations Now