Speedy blazes through his exams, but what does it have to do with Samsung’s new Galaxy F62 with Flagship 7nm Exynos 9825 processor?, 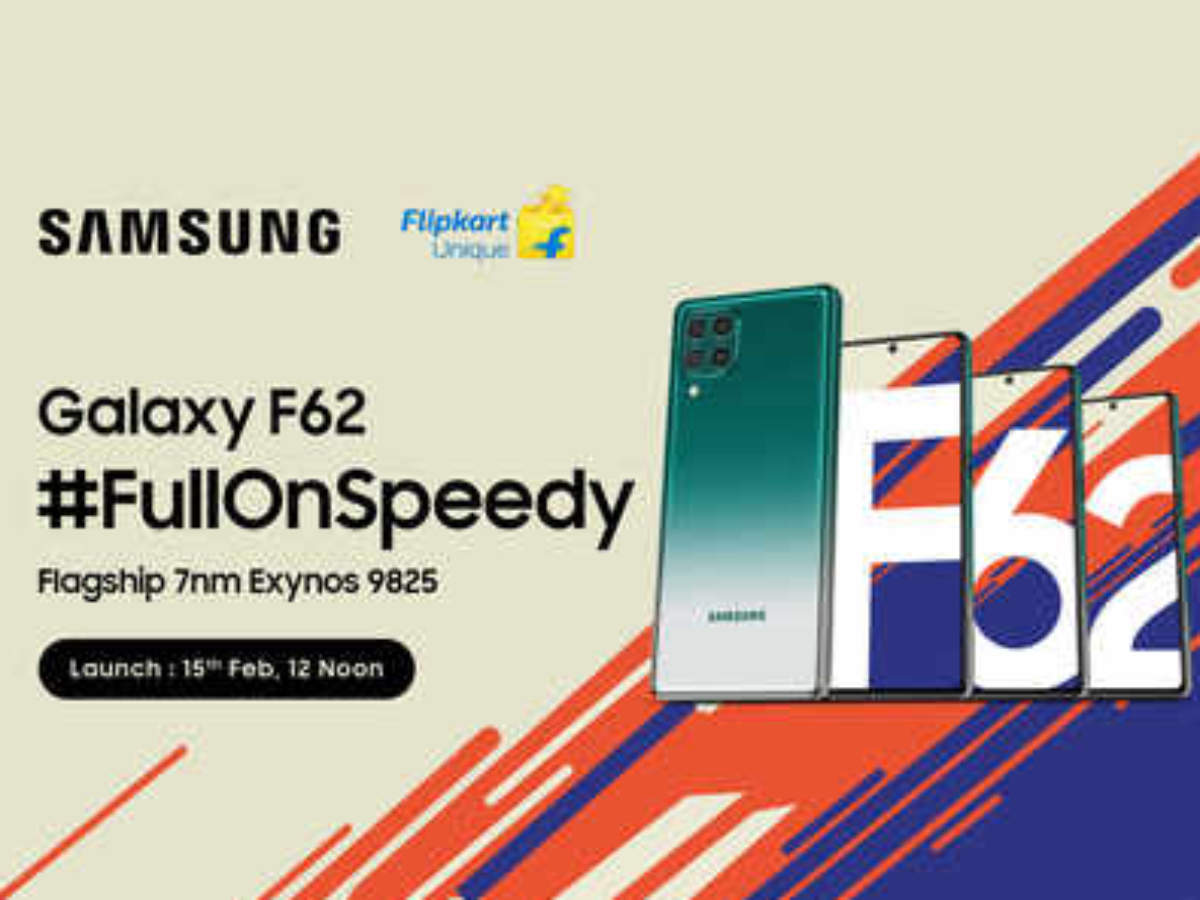 Speed – it is what impresses each and every one of us. Whether it is the speed of a race car we glimpsed on the road, the speed of our Wi-Fi or of course the speed of our smartphone which is our single source of entertainment, infotainment and work! But the internet is suddenly abuzz with another type of speed – all thanks to Speedy. Played by the ever-so-handsome and supremely talented Pulkit Samrat, Speedy’s friends, family and colleagues cannot stop talking about his super-fast performance in life. The first video captures a story that is sure to remind us of some friends, you know!The video certainly leaves us with a lot more questions. Where is Speedy? What’s in store next? And of course, why is Samsung sharing these stories? Well, the end of the teaser gives us a glimpse into Speedy’s connection with Samsung’s next big launch – The all new Samsung Galaxy F62! And a little birdie has revealed that Speedy has everything to do with the Galaxy F62 – Samsung’s latest mid-range offering which is once again set to revolutionise the smartphone industry.

A successor to the Galaxy F41, Samsung Galaxy F62 is rumored to be packed with an impeccable battery, stunning camera and as Samsung has just confirmed – the #FullOnSpeedy Flagship 7nm Exynos 9825 processor! Samsung’s Flagship 7nm Exynos 9825 processor has already shown us what it is capable of in premium range smartphones. But this announcement reveals that Samsung is finally bringing this high-end processor to the mid-segment market, and boy isn’t that good news!

Why Samsung’s Flagship 7nm Exynos 9825 Processor has us excited! 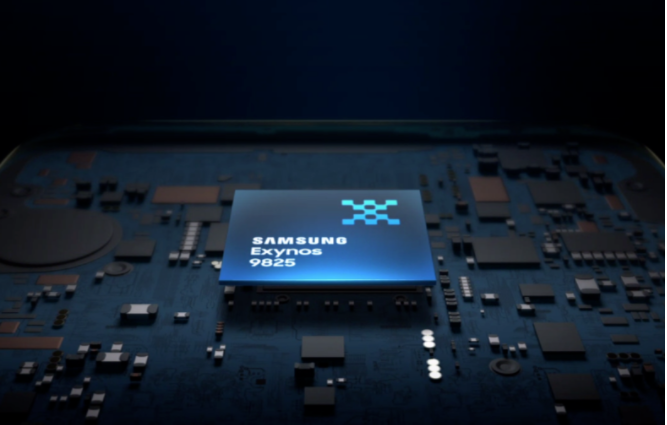 The Samsung Flagship 7nm Exynos 9825 Processor has already proven to be faster, more efficient and much more immersive and responsive in terms of user experience. With best-in-class AnTutu 8 Score of 452000+, the Samsung Flagship 7nm Exynos 9825 has various industry-first features that it boasts of. The 7nm EUV technology, which plays a crucial role in not only offering an exemplary performance but also increased power efficiency of the processor.

Welcome to the world of power and performance with the Flagship 7nm Exynos 9825 processor that takes the smartphone experience to the next level. The high certification scores that this processor has scored is a testimony of its triumph. Geekbench 5 has reported that the Exynos 9825 processor boasts of upto 32% higher single core performance and upto 36% higher multi-core performance in comparison to the next closest processor. The blazing fast processor also offers an exemplary video viewing experience, thereby making the Samsung Galaxy F62 an all-around #FullOnSpeedy device!

And if you are wondering if all these usage might drain the device’s battery, then worry not! The industry defying 7nm EUV technology is designed to reduce power consumption, making it ideal for an excessive smartphone user. These factors have made this device turn heads, even with just one feature being out in the market.

But That’s Not All!

For today’s GenZ and Millennial population, gaming has become a major source of our excitement, entertainment and adventure all at once. And it is therefore crucial that any smartphone we buy is capable of matching our gaming needs. Well, since the Samsung Galaxy F62 dons the #FullOnSpeedy Flagship 7nm Exynos 9825 processor, it is sure to do that and much more. Its best-in-class Geekbench 5 score and GFXBench 5 score tell us that that the flagship processor with its Mali G76 MP 12 GPU offers unmatched gaming performance for users, making the device a sure shot hit for gaming lovers across the country

While the smartphone industry is abuzz with rumours of the other specs, we will have to wait for Samsung to unveil what they have planned for this #FullOnSpeedy device.

Disclaimer: This is a brand post and has been written by Times Internet’s Spotlight team.

A ‘full-fledged assault’ by regulators will hit Facebook: Paul Meeks

A 'full-fledged assault' by regulators will hit Facebook: Paul Meeks