Samsung’s Galaxy A5 will no longer get Android updates 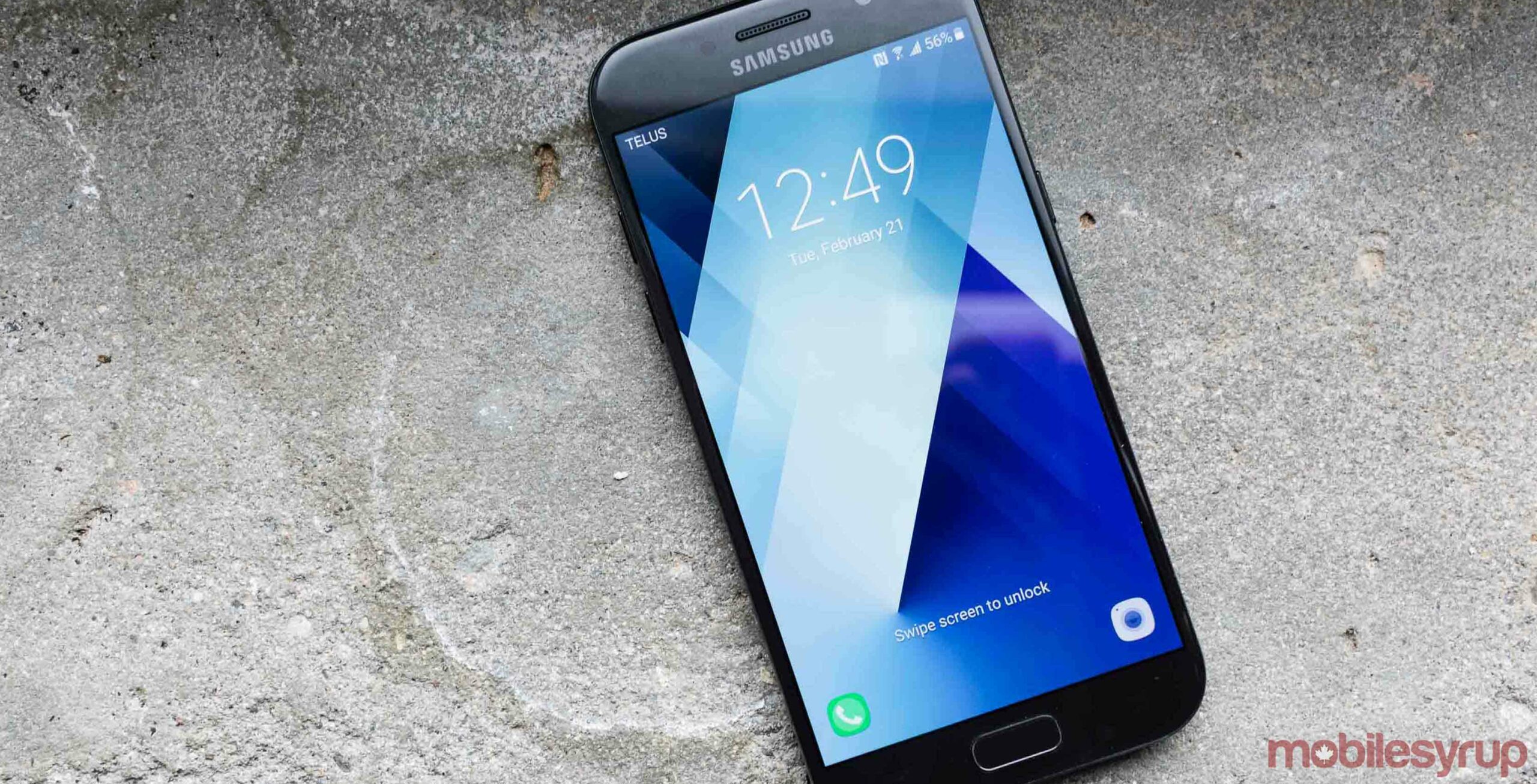 Though Samsung recently updated the Galaxy S10 series and its Galaxy Z Flip to Android 11 in Canada, it seems like at least some of its handsets will never get additional updates.

The tech giant’s website has been updated to mention that the Galaxy A5, alongside the Galaxy A3 and Galaxy A7 (the A3 and A7 [2017 models] didn’t launch in Canada), are no longer eligible for updates.

This means that these devices won’t get monthly Android security patches. Patches are useful as they keep the security on your handset up to date, and without them, your handset is more vulnerable to malicious attacks.

To be fair, this isn’t necessarily a shock. Last year, Samsung announced that its devices would get three years of Android OS updates and all of the devices above were originally launched in 2017.

iPhone 12 Pro Max: Apple’s best phone gets better the more you use it