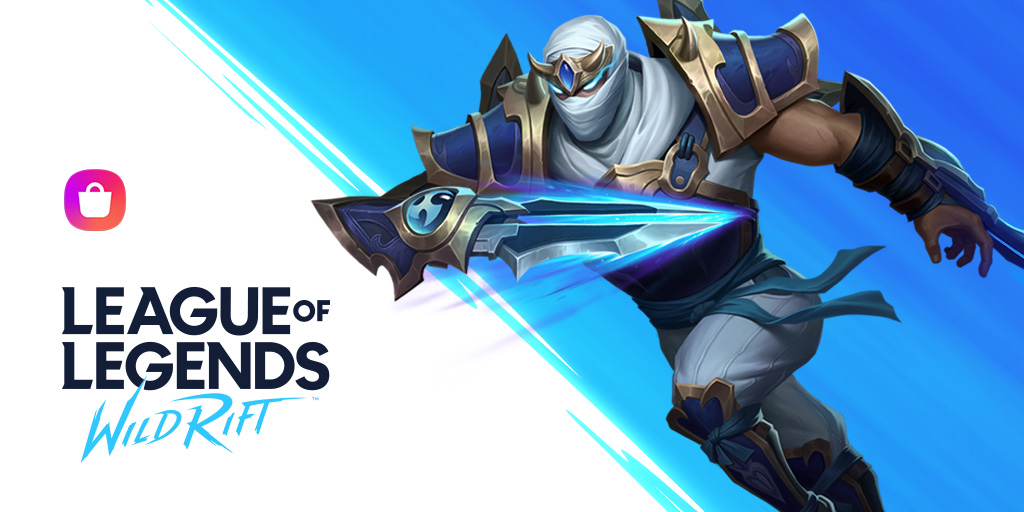 League of Legends: Wild Rift continues its rollout, giving players a new option to get their hands on the game.

For many users, the announcement of this release posed more questions about when the game will be released in their respective regions. After the game’s initial rollout phases, Wild Rift was released to a further list of regions including Oceania, Vietnam, and Taiwan. The release was also pushed forward for Europe, Turkey, and the Middle East, who all received access in December.

Users looking to get their hands on the game in North America have been stuck with little information in terms of a specific date.

Despite the introduction to the Galaxy Store, users in regions that currently do not have access to the game will have to wait until that time before they can download and play. For users who want to get their hands on the game as soon as possible, players can use the Galaxy Store and the Play Store to pre-order the application for immediate download upon release.