iPhone 12 mini May Stop Getting Produced in Q2, 2021 Due to Seemingly Weak Demand 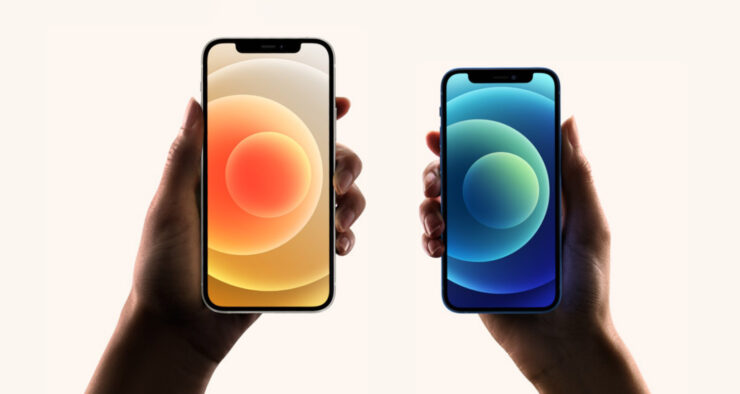 The iPhone 12 mini is Apple’s gift to consumers who wanted a powerful and compact device that could probably last them several years. Unfortunately, it doesn’t look like there’s a massive market for a model like this, and due to weak demand for it, Apple’s supply chain will reportedly stop producing it in the second quarter of 2021.

William Yang, an analyst at JP Morgan, believes that Apple’s supply chain will stop producing the iPhone 12 mini in the second quarter of 2021 due to weak demand. His predictions could stem from previous data, which shows that the larger iPhone 12 models are selling far better than the 5.4-inch counterpart. In fact, a report from Morgan Stanley stated that Apple cut iPhone 12 mini production by two million due to weak demand and focused on the iPhone 12 Pro thanks to its upward momentum.

Previous data has also shown the iPhone 12 mini to be the worst-selling model out of the four in the U.S. from the October to November period. Another reason the iPhone 12 mini may not have sat well with consumers is due to Apple’s other and less expensive offerings. Starting from only $399, you have the 2020 iPhone SE and the iPhone 11, which starts from $599. Their competitive pricing has made both devices immensely popular, as they accounted for more than 50 percent of all iPhone sales in the U.S. for Q3, 2020.

Unfortunately, their popularity might also have eaten into iPhone 12 mini sales, and there’s no telling if this will have an adverse impact on the iPhone 13 mini expected later this year. Yes, that’s correct, according to a previous report, Apple will reportedly unveil four new iPhone 13 models, with all four maintaining the same display sizes as their direct predecessors. We’re unsure if Apple has informed suppliers to produce iPhone 13 mini units conservatively, but previous estimates reveal the upcoming lineup will be a home run for the company.

Yang predicts Apple could ship between 80 to 90 million iPhone 13 units in 2021 alone but didn’t provide an estimated breakdown of each model. Looks like we’re going to have to wait for more data down the road. While we do that, let us know down in the comments if you think it’s a good idea for Apple’s supply chain to stop producing the iPhone 12 mini.