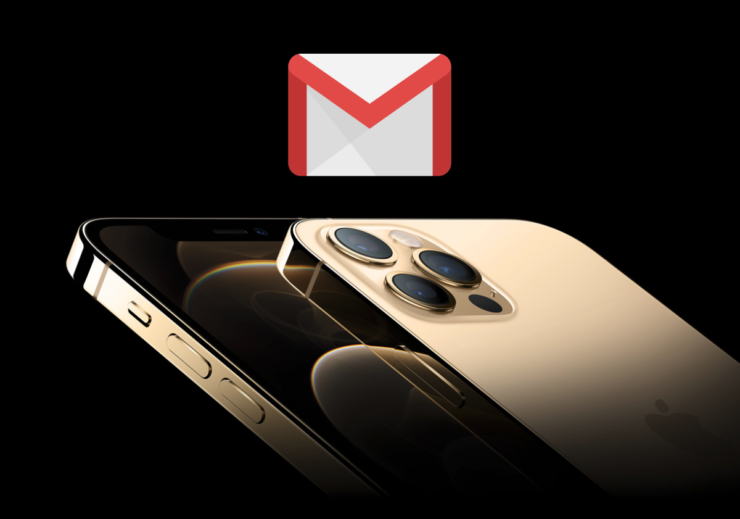 We will show you today how you can set Gmail for iOS and iPadOS as the default mail app on your iPhone and iPad. It’s actually quite simple.

Apple allows you to set a third-party app as the default mail app in iOS 14 and iPadOS 14. But, the developer has to enable this feature from their end as well. Google has with the Gmail app, and if you are all set to replace the Mail app and use it as default, then pick up your iPhone or iPad right now and follow through.

Note: We are assuming that you have the Gmail for iPhone and iPad app installed on your device. If not, then download it for free using this link.

Step 1. With the Gmail app installed, up and running and set up with your Google account, launch the Settings app on your iPhone or iPad

Step 2. Scroll down until you find Gmail and then tap on it

Step 3. Here you will see an entry called Default Mail App – tap on it to open

iPhone 12 Can Potentially Deactivate Implanted Pacemakers, According to New Findings

That’s it, you’re done. Whenever you send an email, share a link, it will default to the Gmail app instead of Mail from now on. If you want to revert to how things originally were, with the Mail app being default, simply select Mail in step 4.

There are a ton of users out there who are absolutely content with how the default Mail app works – I’m one of them. But, if you are a sole Gmail user, or someone coming from Android and don’t feel like going through a learning curve, then setting the Gmail app as default is the way to go.

Gmail for iOS and iPadOS offers a ton of great features which the default Mail app simply does not. This means you keep on getting new updates as they arrive, unlike the Mail app which is only updated once a year with new iOS and iPadOS releases.

Surprisingly, iOS and iPadOS lets you change the default web browser as well. If you are keen on using Chrome instead of Safari, you can totally do that. Check out the tutorial for that linked at the foot of this one.

We have more tutorials you should check out:

Acer Aspire 5: Not exactly a looker, but this laptop packs a serious punch for the price

Acer Aspire 5: Not exactly a looker, but this laptop packs a serious punch for the price