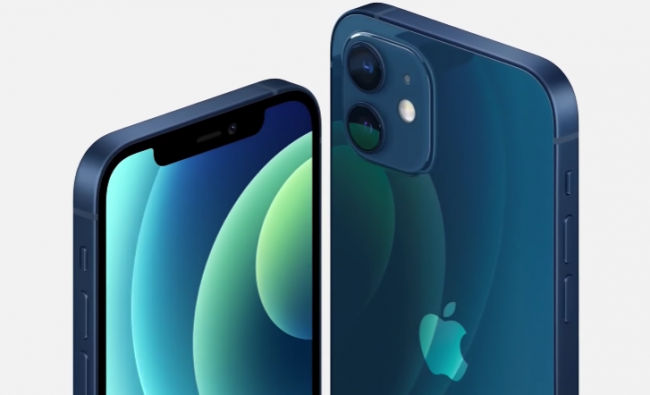 As smartphone cameras have been evolving, the quality of pictures and footage have also elevated to pro-level as well. For those that know just a few hidden settings, users will be able to go much further compared to the defaults that are already built into users Android or iPhone.

According to the story by USAtoday, when users are trying to dig into this particular secret feature, there are a few things users must watch out for. The brand new high-end iPhone models like the iPhone 12s bring a new feature that although takes photos to the next level, would demand massive amounts of memory.

For users shooting and saving images in RAW, it should not be surprising that the format just takes a bigger amount of space. The RAW file just saves exactly how the camera took the photo without any compression or processing.

The feature previously came to smartphones using certain third-party apps but in December, Apple had introduced its new ProRAW format for the iOS 14.3. The bad news is that for those using the iPhone 12, this feature would make use of Apple’s full Smart HDR, Deep Fusion, and even night mode.

How to turn RAW settings on

ProRAW also reportedly uses some industry-standard DNG file extensions which will allow users to edit the photos with some third-party software. In order to turn this on, click Settings > Go to Camera > Go to Formats, then click on and toggle the Apple ProRAW in order to try it out.

There will then be a RAW icon that will appear in your very own camera app which can be toggled on or off. The good thing is that ProRAW defaults to off but for those that want to make it permanent, Click Settings > Go to Camera > Go to Preserve Settings then proceed to toggle the ProRAW on. An article by Komando also shows some interesting features that can be toggled on.

What is difference between RAW and JPEG?

RAW photos reportedly take way too much space and Apple themselves have noted that each file could take a whopping 25MB which is 25x the relative 1MB space that a JPEG photo takes up. This means that for those who have 50GB free space, users can have 25,000 to 50,000 JPEG photos while only being able to store 2,000 RAW images.

While it might still seem like a lot, it is important to note that the files won’t really have much use unless the user will be able to export them then proceed to edit them. Editing the files is most important. The RAW files are usually what professional photographers use to build on instead of actually being used as is.

This article is owned by Tech Times


ⓒ 2018 TECHTIMES.com All rights reserved. Do not reproduce without permission.