ASUS’s upcoming ROG Zephyrus M16 Laptops which feature Intel’s Tiger Lake-H CPUs & NVIDIA’s GeForce RTX 30 Series GPUs have been listed on Amazon. The ROG laptops will be positioned in the premium category and will come in various configurations, two of which are identified by My Laptop Guide.

The latest ROG Zephyrus M16 Laptops from ASUS feature a 16-inch chassis and feature a 16:10 aspect ratio. The laptops feature tiny bezels at the bottom & sides making the viewing experience much better for users. As for the display specifications, ASUS is using a 16″ panel which supports a maximum resolution of 1920×1200 and comes with a 165 Hz refresh rate. The screen also features anti-glare technology and offers a 94% screen-to-body ratio. The laptop will also come with a 2560 x 1600 (144 Hz) display variant. 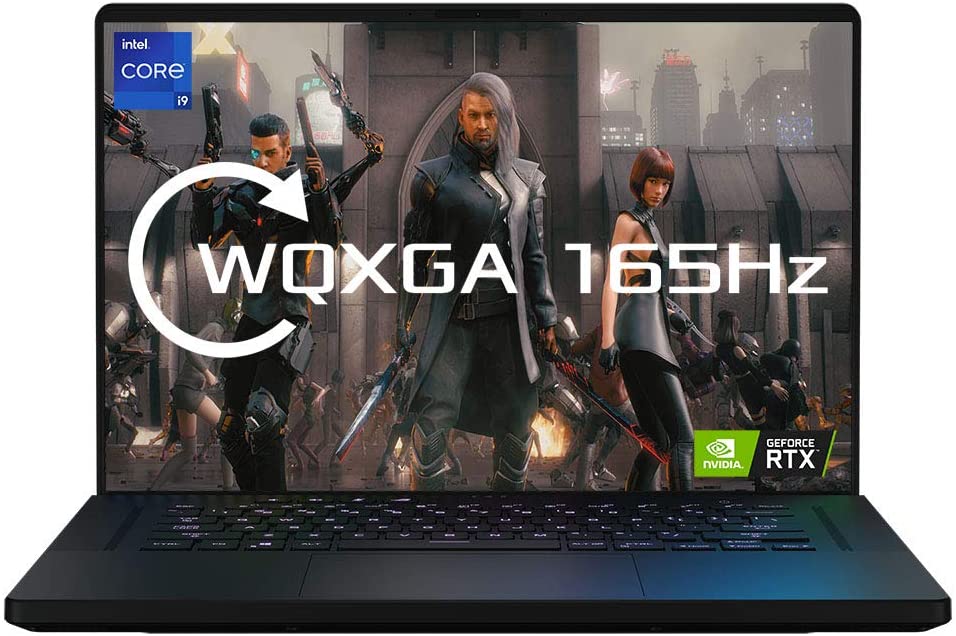 ASUS ROG Zephyrus M16 Packs A 16″ Display With A 16:10 Aspect Ratio Into A Compact Design 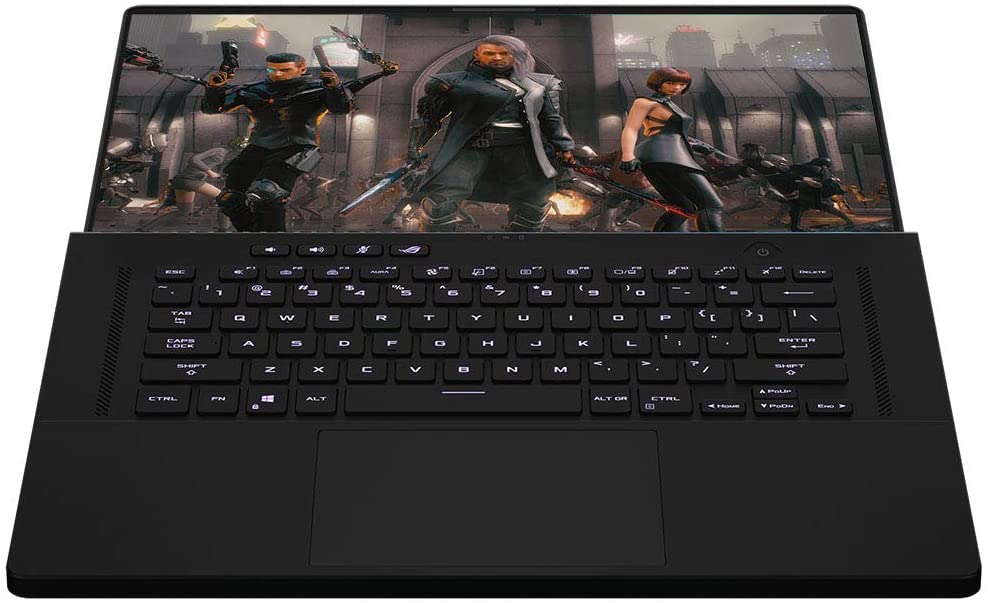 Other specifications on the laptop include up to 32 GB DDR4 memory, 2 TB SSD NVMe Storage, a flexible 180-degree hinge, a fully backlit keyboard, and an all-black color design with slight RGB accents on the top of the chassis. There also seems to be an ample amount of I/O ports on both laptops. As for availability, we can expect the laptop later this quarter.