Director Lulu Wang’s latest film “Nian” showcases the incredible cinematic capabilities of the iPhone 12 Pro Max. The 11-minute film was released by TBWAMedia Arts Lab Shanghai and Iconoclast and was directed remotely by Wang from L.A.

It’s a beautifully shot short that stars a little girl with a love of rice cakes and the inability to stop asking”why?”

Her curiosity takes her deeper and deeper into the magical forest near her home as she searches for the mythical beast Nian.

In an incredible cave, she finally comes face to face with the monster. The first thing out of her mouth? 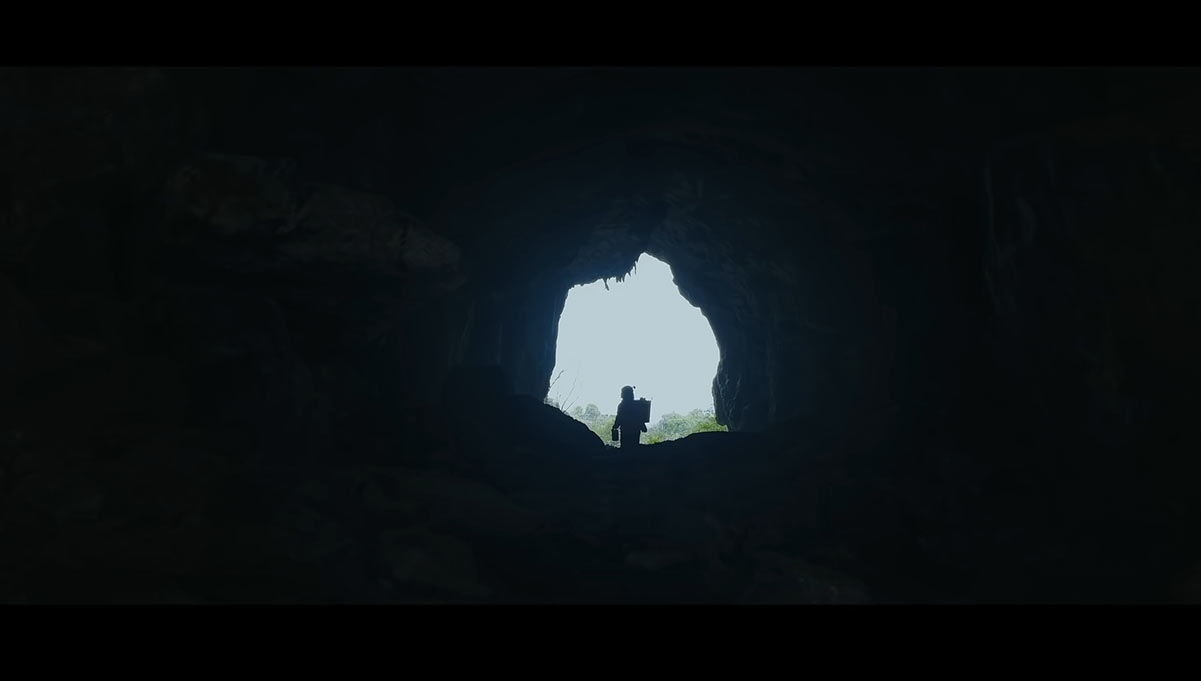 “Do you really eat children?

It turns out Nian’s not so bad after all and the two become inseparable friends. It’s all shot with an enchanting backdrop of waterfalls, ancient villages, and towering forests.

“It’s really exciting that we have this opportunity to retell this ancient story, to capture these incredibly cinematic images with the iPhone, this very versatile device,” said Wang. 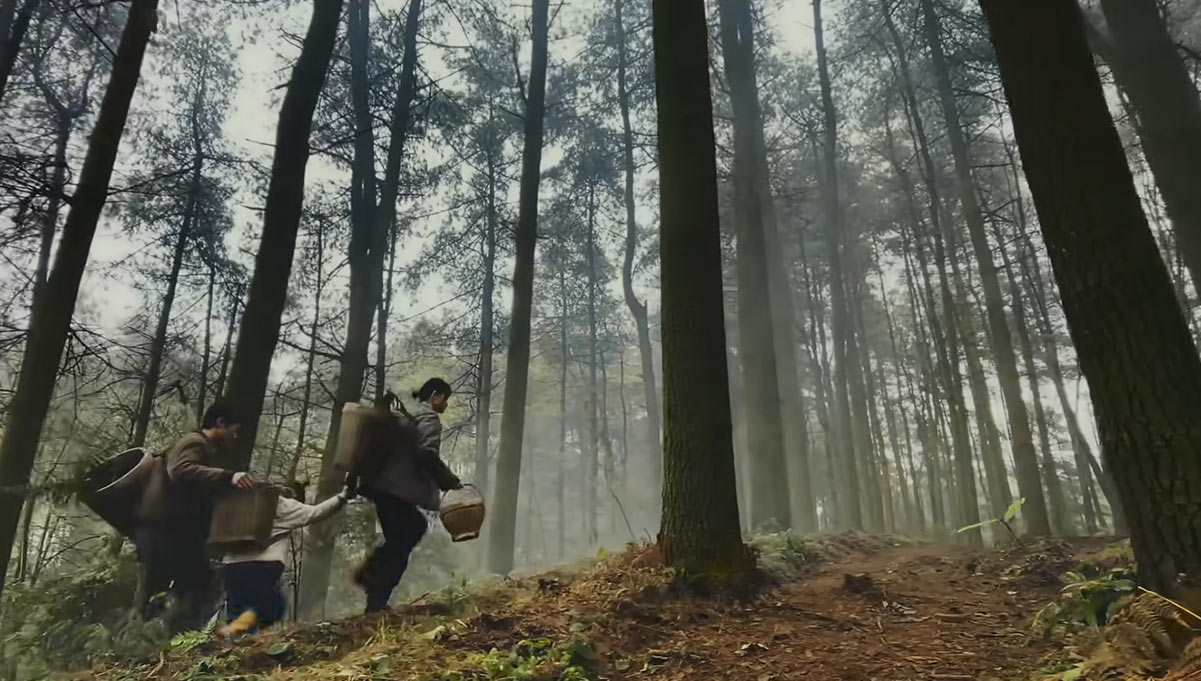 “As a child, my parents wanted me to go further than they have ever gone. And yet there’s also this fear that I was going into the unknown, and so I wanted to bring that theme into this film.”

The crew put the iPhone 12 Pro Max to the test, showcasing the power of the camera and stress-testing its features and abilities to create something as cinematic as possible.

“I think that the iPhone gives the filmmaker a lot of flexibility in terms of designing shots to capture this film and that in and of itself is incredibly powerful. We had a lot of fun just trying to figure out where else can we stick the phone so we can get angles and perspectives that are just a little bit more unique.”

“We thought, “oh, why don’t we just put the phone inside of the Nian’s mouth?” I think the size of it allows us to get all kinds of cool, specialty shots that would be much harder to get with the traditional camera.”

Utilizing Dolby Vision, low-light, ultra-wide lens, telephoto lens, stabilization and time-lapse features, the team tried to push the boundaries of what a filmmaker could achieve with the phone.

“I hope when audiences realize that we shot it on iPhones, they will feel empowered. They don’t have to wait for permission to go out and make things.”

PS5 and Xbox Series X controllers will be compatible with your iPhone — thanks to upcoming iOS 14.5 update | Laptop Mag