A Samsung smartphone explodes in a bag

It is quite common to hear of smartphones exploding and leaving behind some casualties. However, in many cases, it is the conditions that led to the explosion that determines whether the company or user is at fault. A few days ago, there were reports of a Poco X3 that exploded while charging. Today, there is a fresh report of an exploding smartphone. This time, it is a Samsung smartphone. 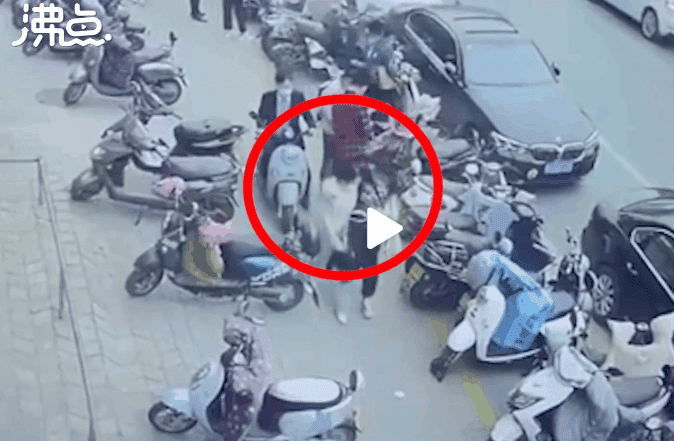 According to the report, a Samsung mobile phone in a bag suddenly explodes while the owner and his friend take a stroll. This happened in Zhengzhou, Henan, China. The backpack caught fire instantly, the owner’s skin was burned, and his hair and eyelashes were scorched. Interestingly, the entire event was caught on a CCTV camera. To watch the video, click HERE. 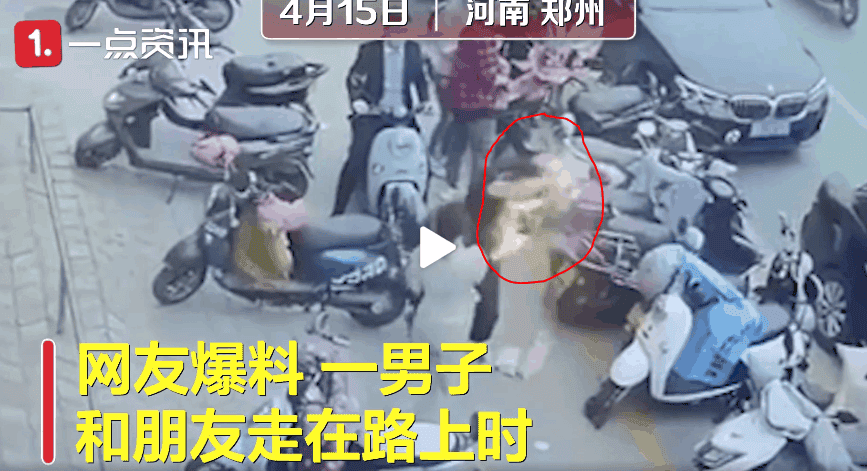 From the reports so far, the smartphone is a Samsung G5700. This probably corresponds to the Samsung Galaxy J5 Prime. This device is a four-year-old smartphone from Samsung. It appears that the issue is only popular online but there is no official report to Samsung yet. According to Samsung, if the user reports the issue, there will be an official response. We will keep you abreast with the developments of this issue.

In the next 100 days of the Note 7 event, Samsung engaged 3 neutral investigative agencies. The company subsequently invested over $5 billion and had over 700 engineers. In the end, it had the exact reason for the spontaneous combustion of the Galaxy Note 7.

Reports from multiple third-party testing organizations indicate that whether the battery supplier is from SDI or the Chinese ATL battery, there are different process defects. The compression of the space causes the insulation film to break under different conditions, which is the root cause of the accident. Since then, Samsung has not had any other significant issue with its batteries.